There have been a lot of improvements to the game in the past year, but none of which I planned for in my last anniversary blog post. Some of the things I wanted to improve on were:

Instead, I added other changes to the game that I think are equally as exciting! 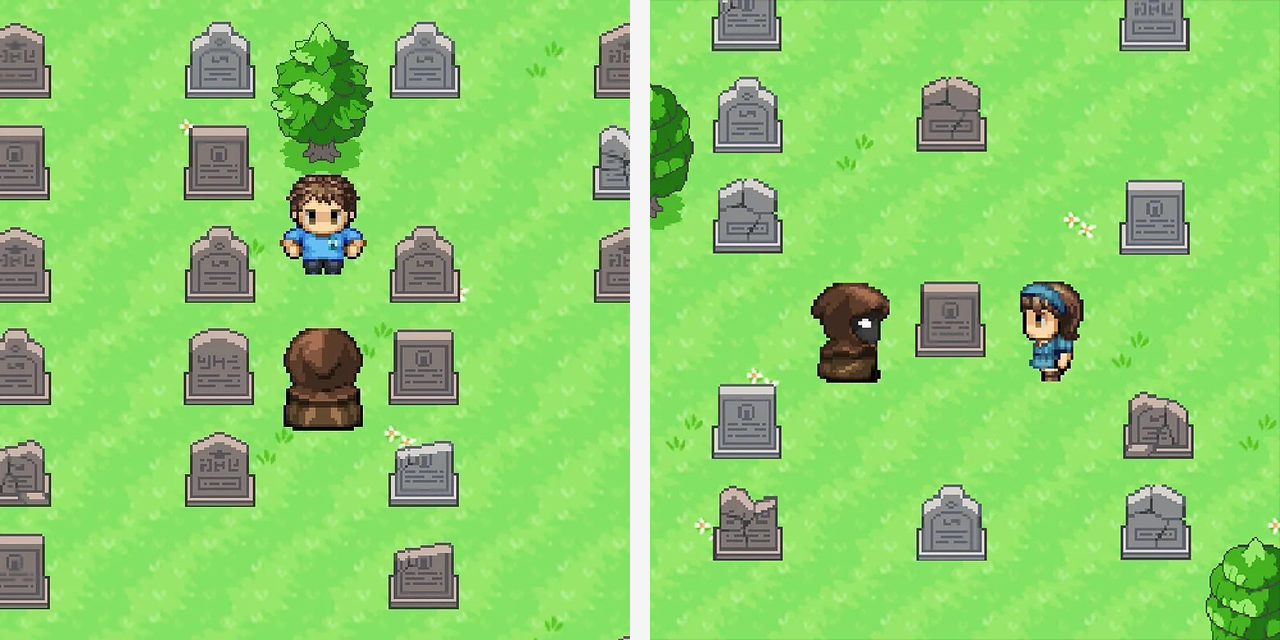 We only got about a 1/5 of the traffic to the game as we did in the first year of “Regina Cemetery Tours – The Game” so for our third year we plan to do more promoting, more posting and more updates to make the game more accessible, more fun and more exciting to play.

Some of the things I am hoping to do in the next year (besides fixing some performance issues and getting new flower pots) is adjusting the screen on mobile devices so that more of the cemetery can be seen. The cemetery is a maze already, and having a limited screen size makes it very difficult to play.

I am also looking into adding the long-requested “pause” button. If you’ve ever played “Regina Cemetery Tours – The Game”, you would have noticed that the game stops when you stop moving. Ghosts stop floating, the clock stops ticking, and everything pauses when you pause. This was a quick fix from some of the comments I received from my beta test players in the summer of 2019. One player had just about finished the game, left his computer for a moment, and came back to have a swarm of ghosts kill him. With no way to pause the game, he was a fish in a pond. By pausing the game when the user pauses, this solves that issue.

However, I like the idea of having to react in real-time. If a ghost is coming towards you, you need to get out of the way. Right now, you can just stop moving or start walking into a tree and let it pass you. The ghosts become a significantly more complicated threat if they don’t stop moving when you do.

If I changed this, I would need to add a pause button, and I think that will be one of the biggest projects for the game this year.

Beyond that, thank you everybody for another fantastic year. There have been some ups and downs this past year, but the support has been overwhelming and I really love sharing the game and the stories with you.

Tip for the game: the statue will light the way.